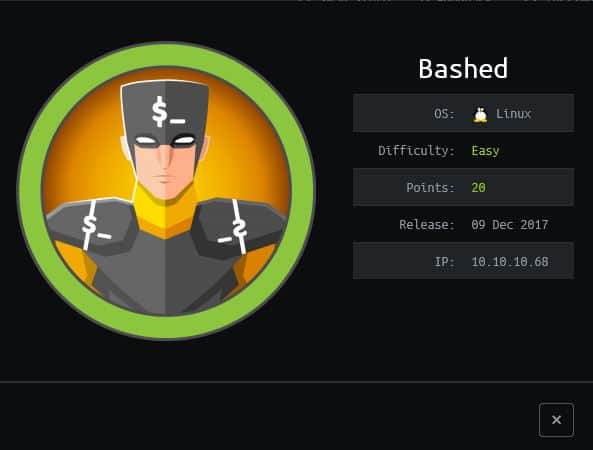 Let’s start with a scan of the target ip address:

The result shows only tcp/80 is open.

Browsing the webpage presents us with a phpbash development page. After a quick search of the site, there is nothing that stands out as potentially useful.

The next step would be to investigate if there are any hidden files or directories with GoBuster. 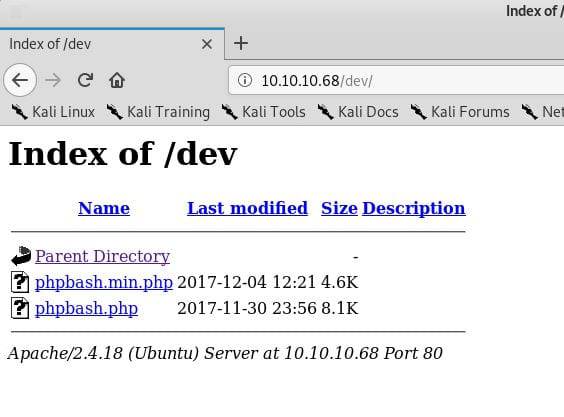 A simple cat of the home directory of “arrexel” shows the user.txt flag.

Run a netcat listener on your attacker box: nc -nlvp 4444

To get a reverse shell, you can use the following python command:

Run that and you should get a reverse shell call as such:

Checking the whoami, we see that we’re running as “www-data”. Run the below to pop a full shell: 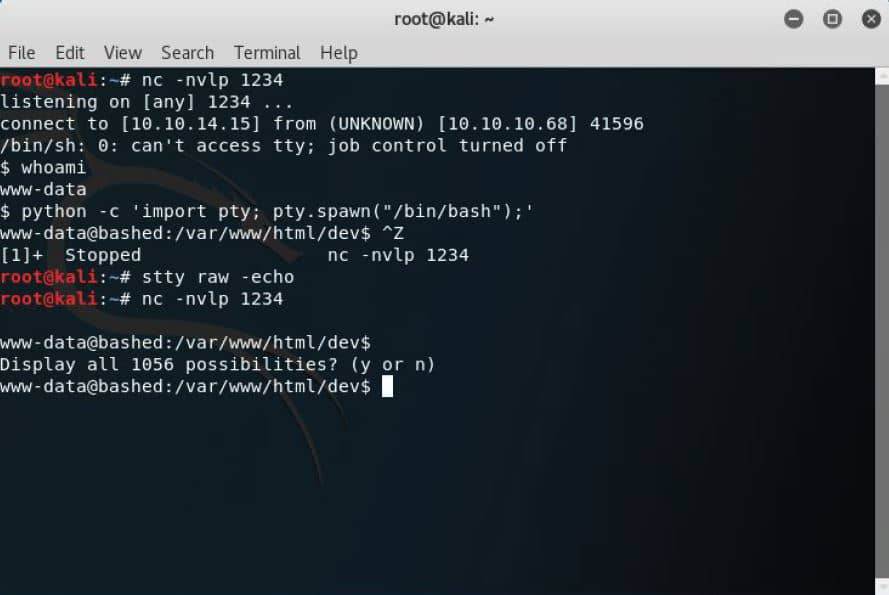 We check what the current user can run as sudo. We can see www-data can run all commands as scriptmanager without the need for a password.

Looking through the directories manually we see a folder named /scripts which is owned by scriptmanager. So lets run sudo -u scriptmanager /bin/bash to spawn a bash shell and give full read/write access to the /scripts folder

The file named test.py looks to be executed every minute based on the timestamp of test.txt. We can see the text file is owned by root so it is safe to presume that it is run as a root cron job.

Let’s just edit the test.py or create a new python file in /scripts to grab a shell as we know root will execute the contents of scripts.

I used one of the various reverse shells listed here and moved this file into the /scripts directory. cp /tmp/reverseshell.py > /scripts/test.py Set up a listener and wait for a second. And we got a connection as root.

Go ahead and cat the root flag under the root directory 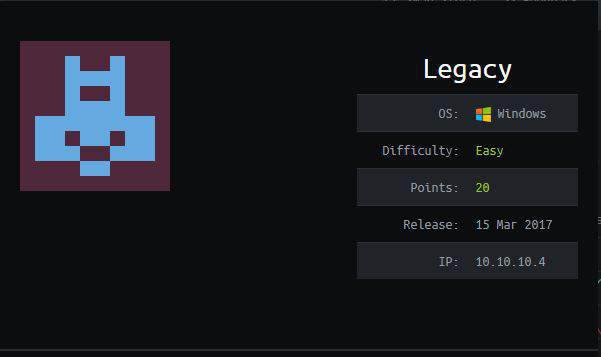