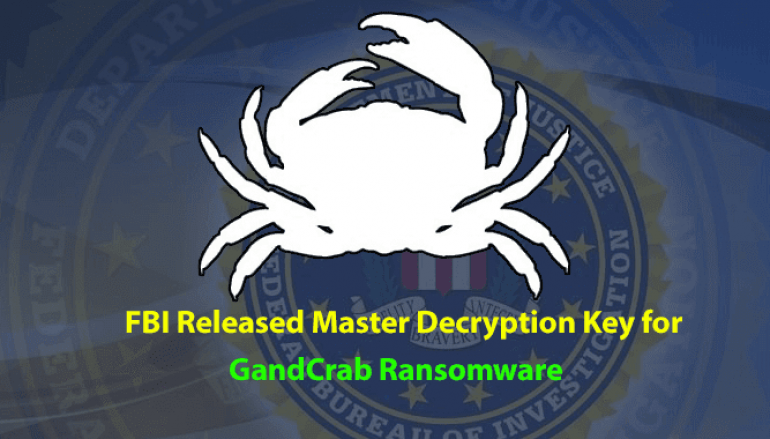 The Federal Bureau of Investigation (FBI) released the master decryption keys for all the version ( 4, 5, 5.0.4, 5.1, and 5.2 ) of the Notorious GandCrab ransomware which can be used for both organization or individual. Gandcrab ransomware initially spotted in January 2018, and it is one of the most sophisticated ransomware which causes billion’s […]

The post FBI Released Master Decryption Key for All Version of GandCrab Ransomware appeared first on GBHackers On Security.

Master Decryption Keys for GandCrab, versions 4 through 5.2 Summary On 17 June 2019, the FBI, in partnership with law enforcement agencies from 8 European countries, as well as Europol and BitDefender, released a decryption tool applicable to all versions of GandCrab ransomware. The decryption tool can be found at www.nomoreransom.org. The collaborative efforts further identified the master decryption keys for all new versions of GandCrab introduced since July 2018. The FBI is releasing the master keys in order to facilitate the development of additional decryption tools. GandCrab operates using a ransomware-as-a-service (RaaS) business model, selling the right to distribute the malware to affiliates in exchange for 40% of the ransoms. GandCrab was first observed in January 2018 infecting South Korean companies, but GandCrab campaigns quickly expanded globally to include US victims in early 2018, impacting at least 8 critical infrastructure sectors. As a result, GandCrab rapidly rose to become the most prominent affiliate-based ransomware, and was estimated to hold 50% of the ransomware market share by mid-2018. Experts estimate GandCrab infected over 500,000 victims worldwide, causing losses in excess of $300 million. } 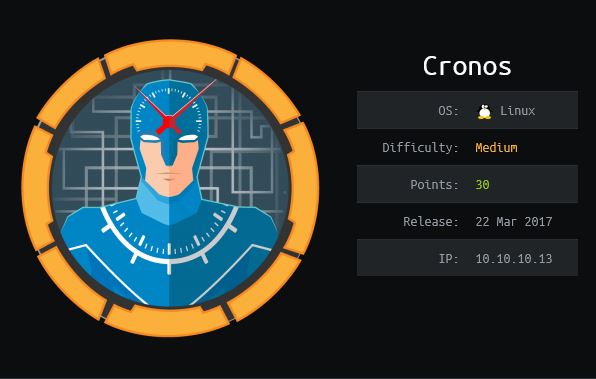